Hilton has announced plans to open its first property in the southwest Germany city of Heidelberg.

The hotel – which has been closed since last summer – features 244 rooms, a restaurant, bar, executive lounge, fitness centre and 550 sqm of meeting and events space. 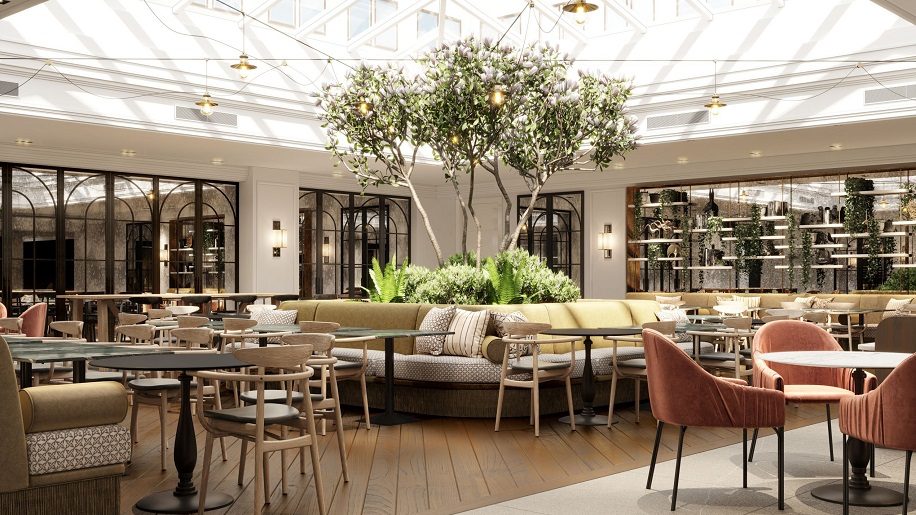 Hilton is steadily growing its portfolio in Germany, having opened its first Doubletree property in Frankfurt earlier this year. A Curio Collection hotel is set to open in Cologne in September, and further properties are scheduled for Dusseldorf, Stuttgart and Konstanz later this year.

In February the group announced plans to develop ten new properties in Germany under its Hilton Garden Inn, Hampton by Hilton and Motto by Hilton brands.

Heidelberg is situated around 50 miles south of Frankfurt, and has a reputation as a scientific hub, with the European Molecular Biology Laboratory located next to the city’s university.

“Hilton Heidelberg is an exciting addition to our growing portfolio in Germany and builds on the significant momentum in conversion demand for our brands.

“More and more owners are choosing to affiliate with our upscale and collection brands, a testament to the strength of Hilton’s commercial systems and international brand awareness.”